Web 3 Explored – How Did We Arrive And Are Digital Experiences Evolving Faster Than We Can Secure Them?

here is no doubt about it, digital technologies have rapidly modernized the way we create, and innovate. With an internet connection and a swift click of a button, we can now access our friends, family, and work colleagues, without bounds or borders.  In fact, if we took a step back, most of us would be amazed by how far our technology has evolved throughout the years.

Let’s rewind back to 2007, when Apple released the 1st generation of iPhone; a device that would revolutionize the way we communicate, for years to come. In that same year, tech giant Amazon would release its first e-reader, the Amazon Kindle, which all but transformed mobile reading experiences. In 2009, the first peer-to-peer digital currency, known as Bitcoin, came on the scene, which would soon allow us a new way to buy, sell and transfer value, all without the need for a central banking system. In leveraging blockchain technologies, Bitcoin would soon give rise to alternative digital currencies, further expanding decentralized experiences and transaction opportunities.

Fast forward to 2014 when Gavin Wood, the founder of cryptocurrency ‘Ethereum’, coined the term Web3 (or Web 3.0). Web3 would soon become known as the next generation of the internet, where connected devices would further the connection between the physical and digital realms.  Facebook (now Meta) accelerated this transition to Web3 experience in 2019 and 2020, with their release of the Oculus Quest and Quest 2 Virtual Reality (VR) headsets. What was once a high-tech and relatively expensive gadget largely built for the tech community, was becoming more accessible for the everyday consumer.

Enter 2020, when the world was on the brink of a Pandemic. With growing health and safety concerns, many businesses were forced to send hundreds if not thousands of employees to work from home; thus, leading employers to incorporate innovative outlets that would encourage collaboration and sharing. From telephone calls, and traditional video conferencing to ‘Metaverse’ meetings on VR headsets, the computer connection became another extension of our lives.

Coinciding with the ongoing digital shift in work, leisure, and shopping from home, has been the emergence of digital assets, namely NFTs (Non-Fungible Tokens). The original premise for NFTs was to take a traditional physical asset and transform them into digital representations. What originally began as a platform for trading digital artworks, has continued to expand its NFT offerings. To date, paintings, real estate, clothing, and digital collectibles, are all being offered as investable, with some items selling in the Millions of Dollars ($USD). Furthermore, there’s no sign that this marketplace is drying up anytime soon. In 2021 alone, the Global Market for Non-Fungible Tokens was an estimated $15.70 Billion 1. Based on forecasts, this value is expected to reach close to 122.43 Billion ($USD) by 2028 1.

While not every industry vertical and business leader has been quick to the NFT and crypto table, private equity investors and sports teams are taking note in capitalizing on missed opportunities. Below we will explore who is ‘playing ball’ in the NFT space, and how investors are accelerating these ventures.

Digital Memorabilia – Professional Sports are going all in on new collectibles

Despite the crypto craze and uncertainties regarding the long-term value, sports teams, players, and partnering investors are striking while the iron is hot. Recent estimates demonstrate that there is a lot of playing field when it comes to monetizing digital collectibles. For 2021, NFT sports collectibles were estimated at $1.4 Billion (USD); Based on the forecast, this number is expected to rise to a whooping $92 Billion (USD) by 2032 2

Let’s have a look at some notable investments, made in the NFT – pro sports collectible space, and examine how they are shaking up traditional keepsakes.

“Organizations that fail to evolve their digital security practices with rapidly evolving innovations are at a significant disadvantage, both from an IT and a competitive standpoint.”

Looking ahead of the curve – the Risk of NFT ownership

Like trading cards, there may be both short- and long-term market volatility that comes with ownership of NFTs. But should the market value be the only risk, investors should be focusing on when hedging their bets on digital investments? Unfortunately, the answer is no, primarily because the transaction to acquire, sell and interact with NFTs occurs ‘online’ across an internet connection. With the rising values of these collectibles, malicious actors are seeking ways to cash in and cash out. Let’s look at some recent cyber news, as it relates to theft, fraud, and unintended mistakes in NFT land.

Steps to protect your digital investments – Web 3 and Beyond

Now you’re probably asking yourself, now that I know the potential risks of Web3 transactions, how can I better protect my portfolio of assets? We have outlined several steps you can take, to immediately better safeguard your assets:

The Valor Team looks forward to providing continual insights relevant to your industry.  For other tips and tricks in staying cyber informed, please visit our website at www.valor-cybersecurity.com 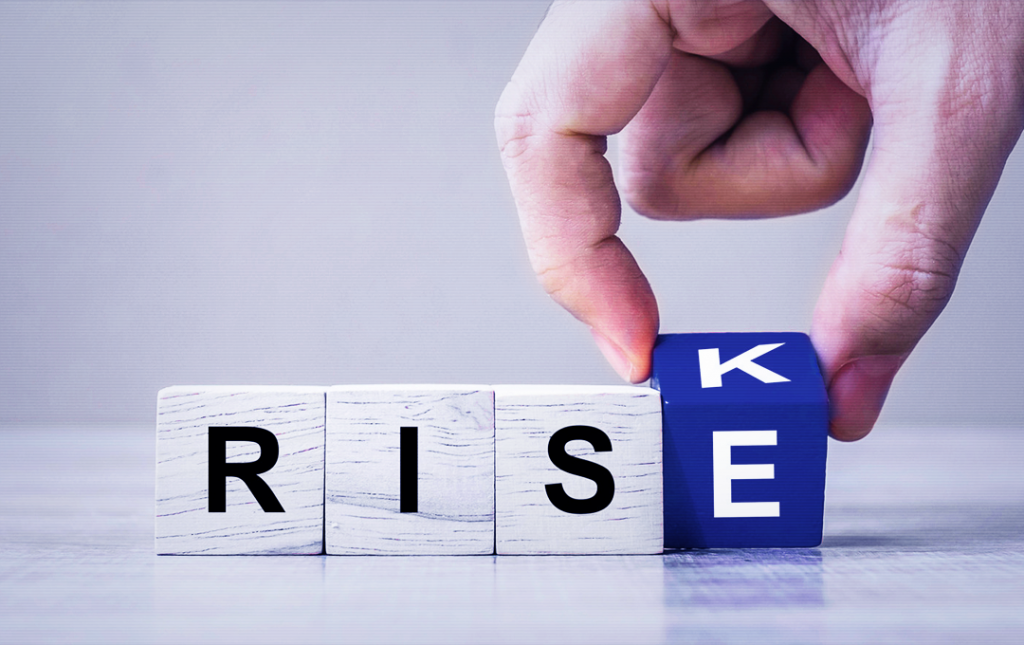